This episode is all about repurposing the word Nostalgia! One of our favorite authors and researchers is the acclaimed Dr Ellen Langer.  We have talked alot about her famous experiments, which all show how our mind and body are truely linked together, and if we can harness our younger mind, our younger body will follow.

Langer calls it BOTOX for the BRAIN! 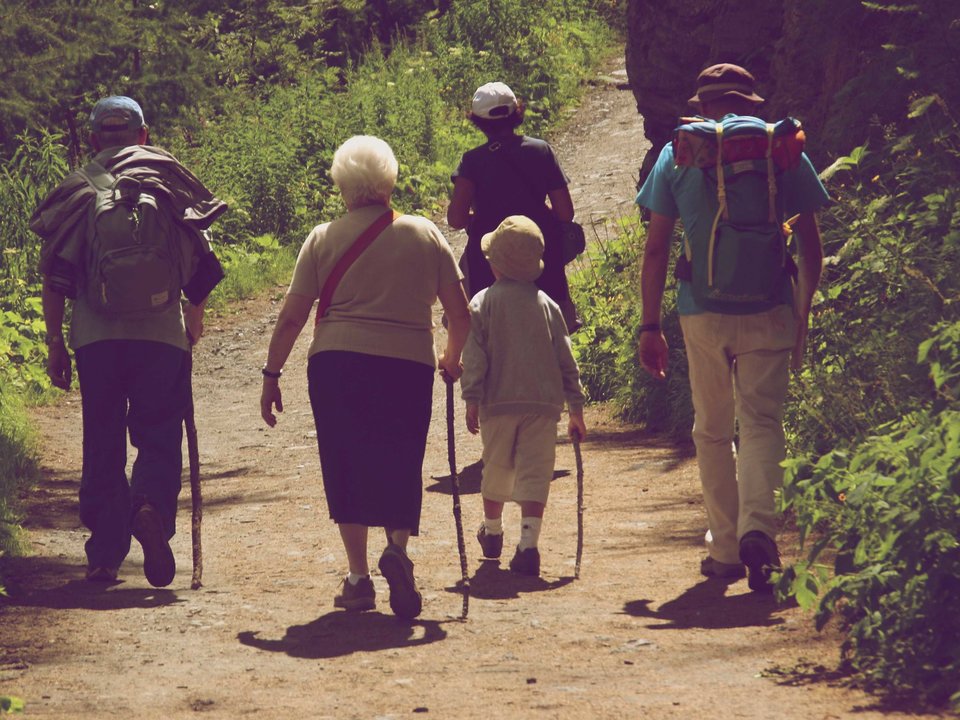 Langer ran a final experiment, this one using the actual optometrist eye chart—or versions of it. She wanted to test the power of two common beliefs that most of us take with us when we have our eyes examined: One, that it will be easy to read the top lines of the eye chart. And two, that it will be increasingly difficult to read the farther down the chart one reads. I think it’s fair to say that most adults share those beliefs.

But what if the chart is switched around? That’s what Langer did. She created two eye charts that looked in most ways like the standard chart, except for this: In one case, the letters became not smaller but progressively larger moving down the chart. In the other, the chart started not with the huge E, but with a line that would normally be about two-thirds of the way down. In other words, she administered eye exams that exploit fundamental assumptions about optometrists’ eye charts.

And again, psychology trumped biology. The volunteers saw letters that they normally couldn’t see when the chart was shifted or reversed. They believed they would be able to read the top of the chart, and so they did—regardless of the actual font size. Taken together, these experimental results suggest that our vision may be compromised, at least in part, by our mindless beliefs.  Wabi Women everywhere are embracing this idea as we seek longevity and lifegevity in the next chapter.